An old man and his solar-thermal career

An old man and his solar-thermal career

This Tuesday is Chinese traditional Tomb-sweeping Festival. In this festival, we hold a memorial ceremony for the dead. At the same time, a sense of nostalgia come into being.

China has became the biggest manufacturer and applied country world-wide since now. Nowadays, the idea of energy conservation and environment protection has widely spread among people, by the widely use of solar water heater. Let’s just take a look at the great development of Chinese solar-thermal industry. These all attributes the success to an old man——Mr Luo Zhentao

Forty years’ ago, Professor Luo was aware that solar energy would sooner or later take place of fossil energy. Professor Luo came to Europe to study and conduct research on this respect. He devoted himself to solar-thermal industry by promote and popularize solar products upon coming back to China. Straining his heart and mind in exchange for the booming development of this industry in China.

Several years ago, Luo happened to meet our President Townway Zhang in a Solar Product Exhibition which was held in Germany. Luo was quite surprised at that time. He thought that there was few domestic plate would take part in this high-end exhibition. Though Luo had never heard about Jiangsu Sunpower Solar Technology Co.,Ltd, he was greatly impressed by the horizon of this young man.

Then Professor Luo had visited our company several times and also gave some suggestions on the company development.

Till now, Jiangu Sunpower solar Technology has become an outstanding company in solar-thermal industry. It condensed the ideal and hope from the old generation. It is also an encouragement for the whole Solar Thermal Industry. 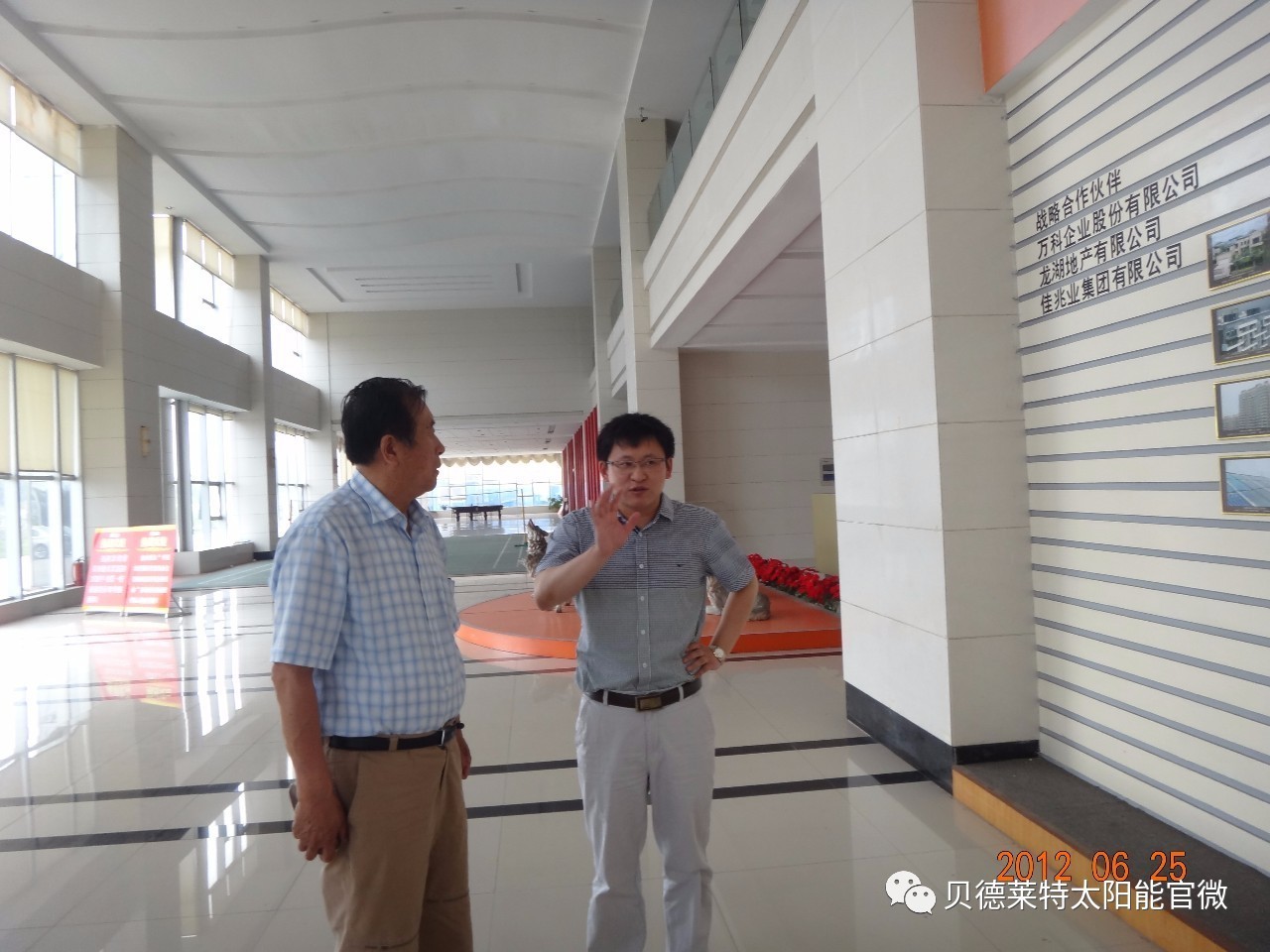 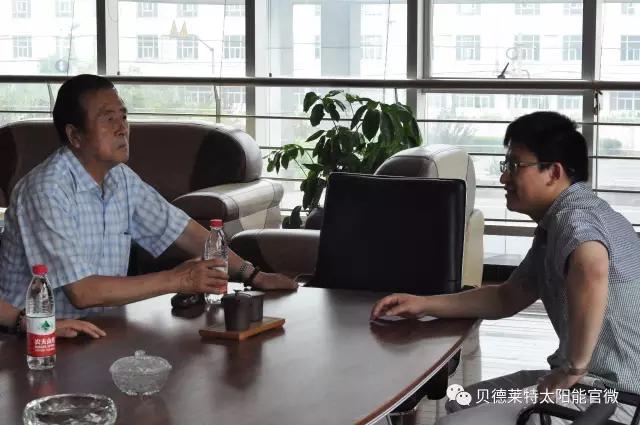